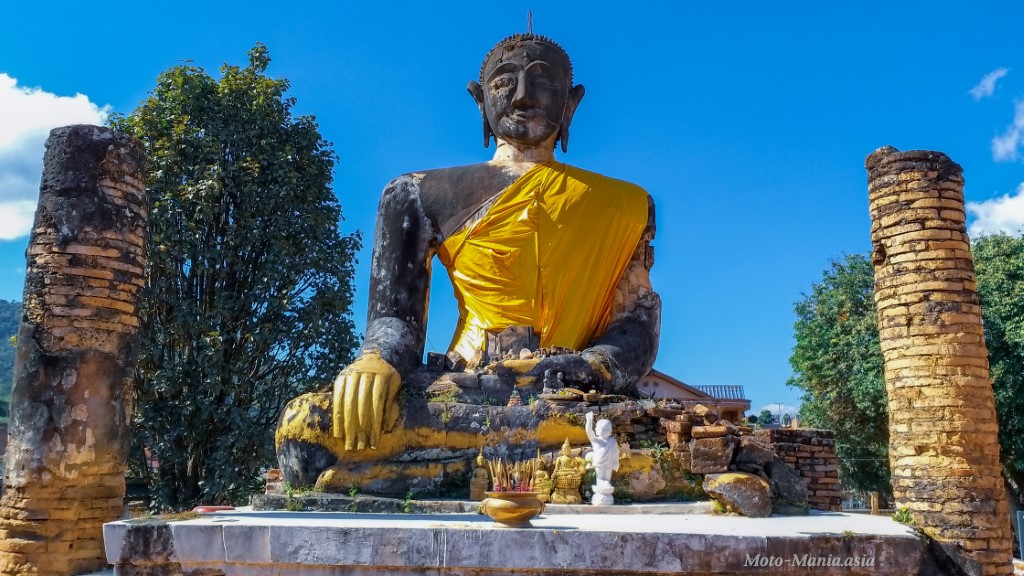 The temple was built in the 14th century and it is believed that the same craftsmen also built Vat Si Phom located a few blocks away. In the 19th century, bandits looted and invading armies damaged Vat Phiavat as they searched for riches.

Located approximately 40 mins drive out of Phonsavan. If you didn’t know exactly where to go. You would ride right past.