The Taukkyan War Cemetery (Burmese: ထောက်ကြံ့ စစ်သင်္ချိုင်း) is a cemetery for Allied soldiers from the British Commonwealth who died in battle in Burma during the Second World War. The cemetery is in the village of Taukkyan, about 25 kilometres (16 mi) north of Yangon on Pyay Road. It is maintained by the Commonwealth War Graves Commission. 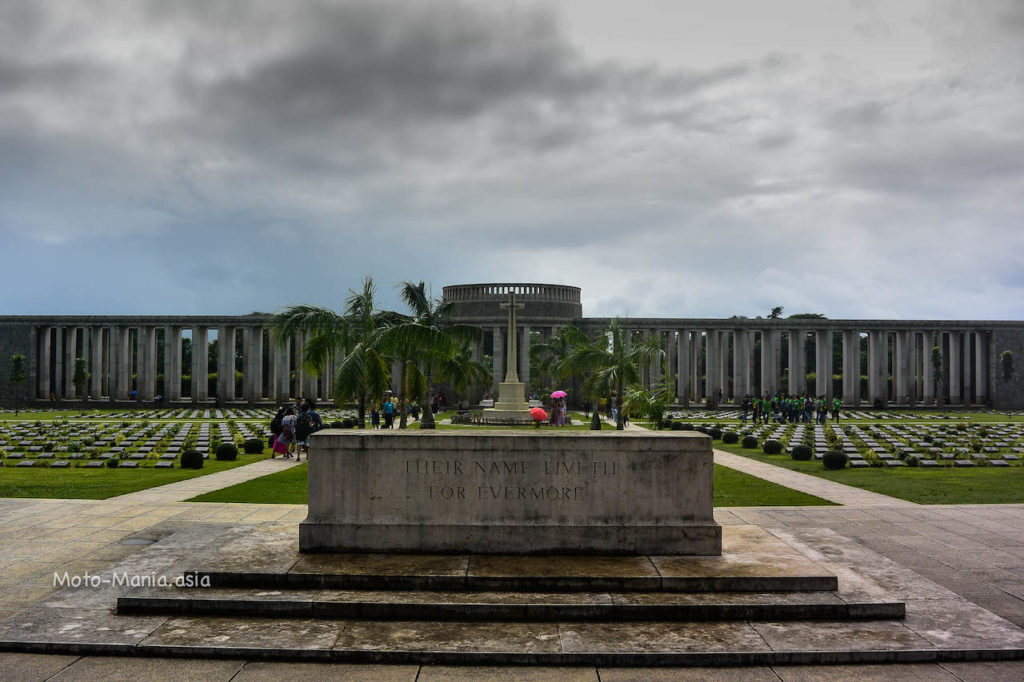 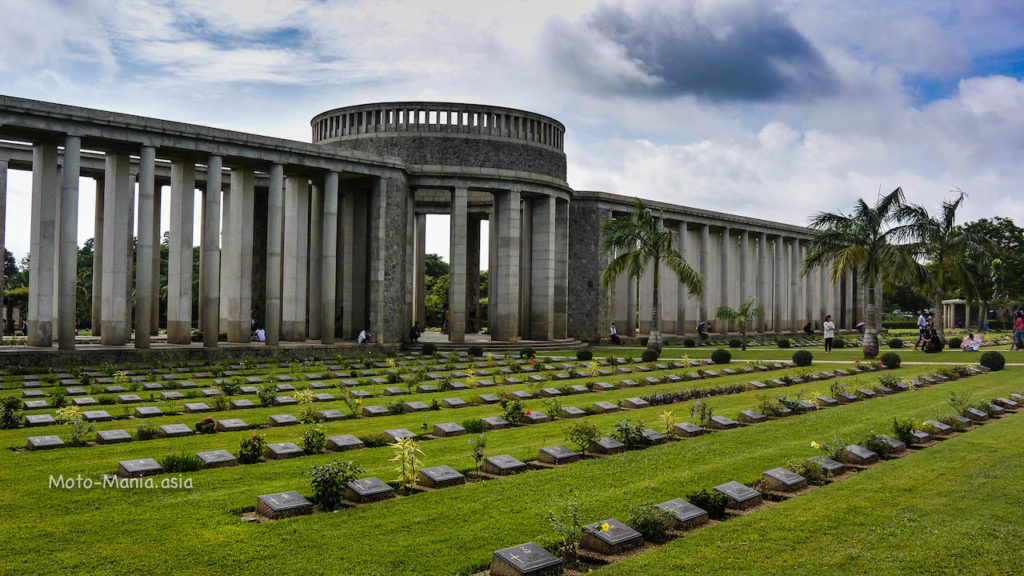 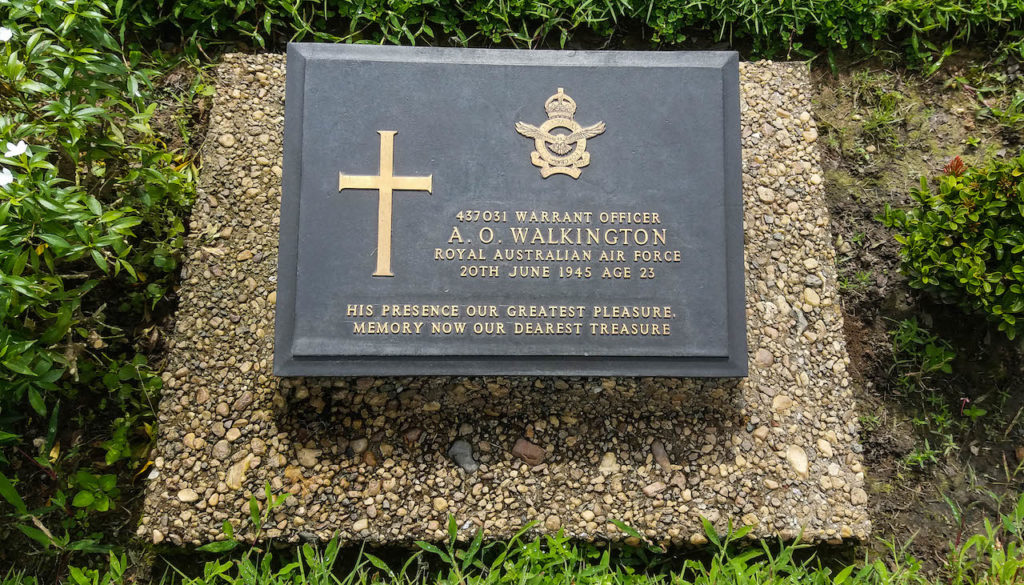 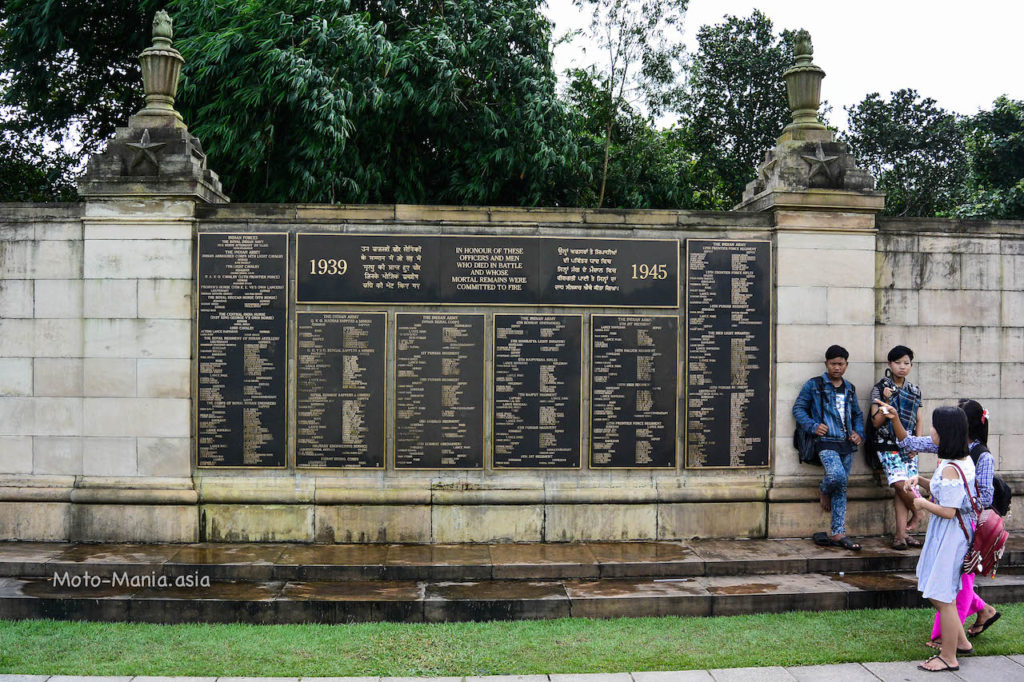 360 Images through out the cemetery. (Be patient while loading the images)

You can click on the 360 photos and zoom in etc.

I was pleasantly surprised to see so maany locals visiting.. Taking photos and being respectful.
Nice to see people here. Better than being empty.