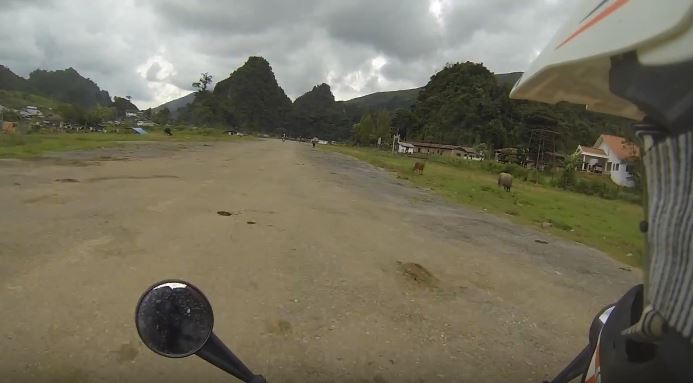 Long Tieng (also spelled Long Chieng, Long Cheng, or Long Chen) is a Laotian military base located in Xiangkhouang Province.[1] During the Laotian Civil War, it served as a town and airbase operated by the Central Intelligence Agency of the United States.[2] During this time, it was also referred to as Lima Site 98 (LS 98) or Lima Site 20A (LS 20A).

At the height of its significance in the late 1960s, the “secret city” of Long Tieng maintained a population of 40,000 inhabitants, making it the second largest city in Laos at the time,[3] although it never appeared on maps throughout this period.   Wikipedia